Church of Christ EVANGELISM
The best tools, techniques, resources and advice on evangelism

Click on named links and also the appearing boxes connected to those links to get to specific sites.

What is the Church of Christ evangelism site about?

This evangelism site is focused on sharing the best evangelism methods, tools, tips, resources out there. We have training videos, Bible lessons, success stories, church growth/decline stats, eBooks on effective methods, a detailed blog of years worth of work, insights from talented evangelists, free resources, and tools to access and download. This church of Christ evangelism site details cyber evangelism, door knocking, campus and street evangelism, as well as friendship/personal evangelism, cold approach and more. If you know of anything we should add in this regard, let us know. We want to stay up-to-date.

​on church of Christ evangelism?

Church of Christ congregations are dramatically shrinking annually in the US and in the world.

Too many Christians, (including preachers and elders) don't know how to effectively do evangelism.  My prayer is that the methods and resources on this church evangelism site can help equip people for the Lord's work.  And show stories to encourage people in the successes of outreach.

We loose more people each year then we take in each year in the kingdom.  Yet this is not talked about in the religious groups, lectures, forums, books, gospel meetings, etc.
At the rate we are going the Lord's church  in America may very well not exist in 50-70 years.  See my free store site to get my free eBook on the stats of the decline of the church of Christ in the US.

​The reasons we are dying out in the US is simply due to this reason...Most Christians don't do evangelism, I hope this site can motivate.

The Mormons and Jehovah Witness groups are growing, because they actively "evangelize."  Albeit they have wrong notions, they still are following the NT pattern to reach others.  Yet to many saints think evangelism is a once in a year Gospel meeting event or a rare special action to do once a year.  Instead of (evangelism being) a Bible command to actively do and follow...as a lifestyle. 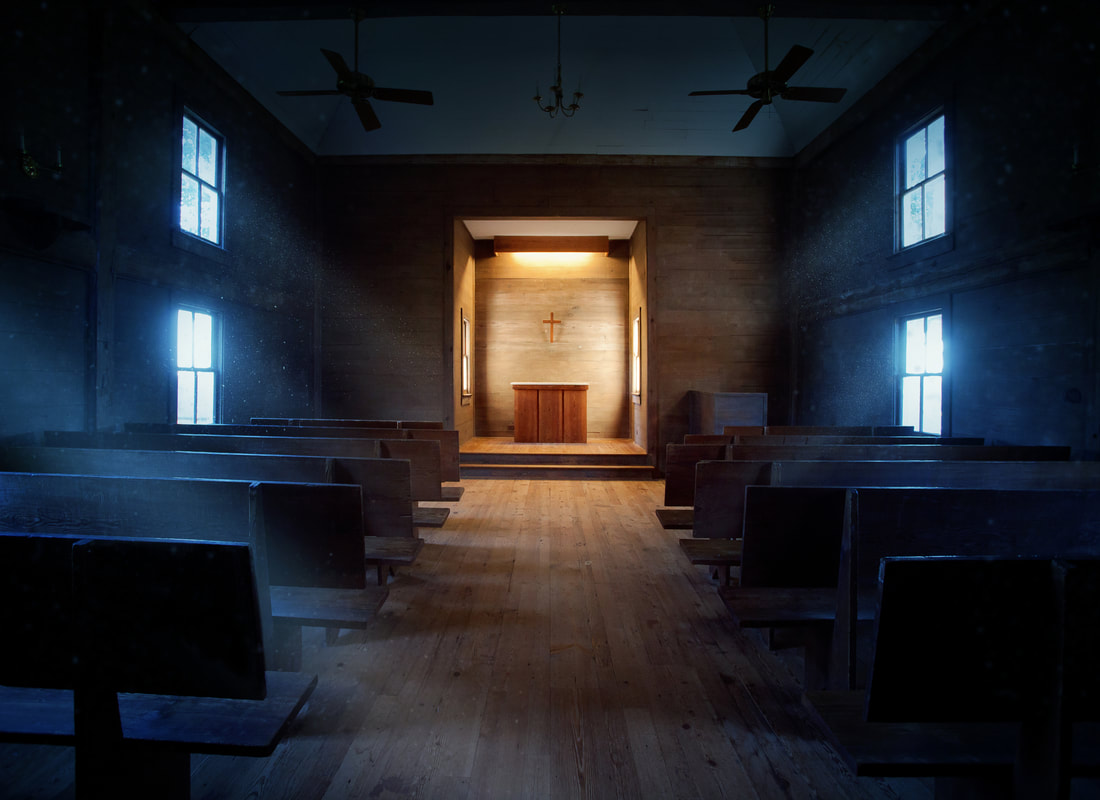 Short Article on the congregational death rate in America... (reason 1 for making this site).

​​The Decline of the Church of Christ

Please know it’s not just the Lord’s church that is declining in the United States.

70-80 percent of religious of churches are in plateau or decline.   The magazine “The Atlantic” reports in its article “America’s Epidemic of Empty Churches”

“Many of our nation’s churches can no longer afford to maintain their structures--6,000 to 10,000 churches die each year in America—and that number will likely grow.  Though more than 70 percent of our citizens still claim to be Christian, congregational participation is less central to many Americans’ faith than it once was. Most denominations are declining as a share of the overall population, and donations to congregations have been falling for decades.”

Regarding the serious issues of the decline of the church of Christ…
​
Stan Granberg has compiled data on the churches decline through the years.  Granberg has researched trends among religious movements in the U.S.  He uses data from the “Association of Religious Data Archives” and the directory “Churches of Christ in the United States,” published by “21st Century Christian."  In his finding he shares these facts...
​
• "The fellowship stopped growing in the 1990s and has been in decline since 2000."

Stan Granberg further states…
• “For a church movement to be considered healthy, at least half of its congregations should be below 40 years of age, “the age when reproductive capacity and initiative are at their highest.” Only about 21 percent of Churches of Christ are in that age range."

• "From 2006 to 2016, about 58 congregations closed each year, and the overwhelming majority of churches that remain are small…”

​How small is small? Source: https://christianchronicle.org/can-churches-of-christ-be-saved

Let me restate what Stan just shared.  We have less than 12 thousand churches in the US.  Half the churches only average 34 people on the Lord’s day.   Let that sink in a moment.  It gets worse from here…so hold on tight.   Writing this info and collecting the data was profoundly heartbreaking for me.

​his findings on the decline of the churches of Christ.

​Another fact from researcher, Bobby Ross Jr… The source link that details these finding, also says “church of Christ colleges” are shrinking too.
Sadly, less and less students who come to such colleges are affiliated with the church of Christ.
Source: https://christianchronicle.org/christian-universities-feeling-the-pinch-as-churches-of-christ-shrink

If you go onto Wikipedia and research “church of Christ,” you will find these stats.                 Source: https://en.wikipedia.org/wiki/Churches_of_Christ

To see how we got to the place we now are,
we need to look at where we came from in our history.

In the 1920’s -1940’s the Lord’s church…was well known.  The churches of Christ were spotted all throughout the United States.  We as the Lord’s kingdom were growing. Source: www.encyclopedia.com/philosophy-and-religion/christianity/protestant-denominations/churches-christ

When evangelism is regularly done, results follow.  When it was done back in the 1920-1940’s, the churches grew.  Sadly today, evangelism is prayed about, sung about, preached about, talked about, but is seldom practiced (actively) in the brotherhood.  If it was still being done, we would still be growing.

In the 1960’s-1970’s we changed…
​
Due to many factors, culture change, increase of secular venues of entertainment, etc., we stepped back from the activity of soul saving.

Most churches today are full of the elderly and are struggling to get by.  Watch on YouTube, videos of churches of Christ worship services.  You will see in many of these videos, congregations that have a large building, yet have only a few people sitting in the pews.  Many of the saints you will see in such videos are ages 40 and up.  As the stats have already showed, “73 percent are 40 and up”.  Most churches have very few children and young parents.  Sadly, the retention rate of keeping our children in the church, is also low.  To many congregations are made up of Senior Citizens.  When such people are gone from a local congregation, that church will end up dying.

If your part of the conservative/non-institutional COC, the numbers are even smaller.               Source: https://en.wikipedia.org/wiki/The_churches_of_Christ_(non-institutional)#Present_day
Keep in mind the mentioned US recorded stats are over 10 years old, (since the book was written in 2020).   If the (general COC) congregations are estimated to be at less than 3,000 by 2050, and they (presently) make up 12,000 churches in the US, where will the non-institutional body be in American in 20 years?  Food for thought.

To read more on this theme, see my free store site.
​I have an eBook that you can access and download.

​HELP US REACH OTHERS:
​PLEASE SHARE THIS SITE OR LINK THIS SITE.  ​

You will find this site to be extremely helpeful in it's evangelism content.  But that does no one any good if it is not ranked well in the search engines.  If no one shares or links our content, people will never see this valuble information. :(